Ankaferd BloodStopper Ampule is used to help stop bleeding in external bleeding that may occur after dental treatment and dental operations and in bleeding secondary to surgery.

Ankaferd Blood Stopper, which is accepted as the product of the century in bleeding control, provides great convenience to the physician by controlling the bleeding in a short time even in uncontrolled bleeding. While this provides the physician with the comfort of intervention, it also increases the comfort of the patient.

ABS solution is sprayed to the bleeding area after the surgical intervention with the help of the injector used for dental anesthesia. If the bleeding area is too large to be covered with a single spray, other areas can be sprayed in the same way. The applications do not have any known side effects. However, when repeated sprays are made during teeth whitening attempts, the herbal content of the product may interact with the chemical substances used in this process, causing discoloration on tooth surfaces that are not pathologically important, which can be removed by brushing. For this reason, if uncontrolled bleeding is not expected in patients who will undergo teeth whitening in isolation, standard blood-stopping methods can be preferred. 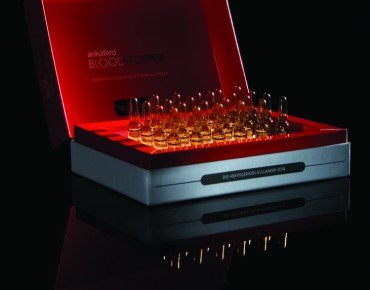 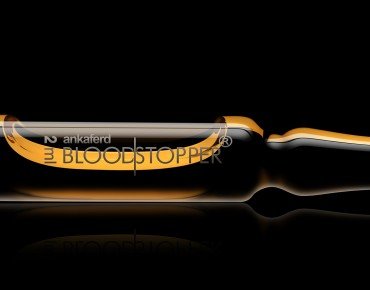 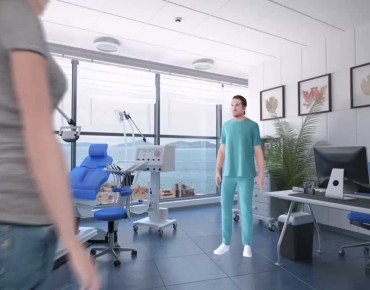